The historical significance of the Phoenix Mill building cannot be understated. Originally built to produce parts for Ford’s famous Model T, the vehicle that “put the world on wheels,” the factory also built parts for the Ford Model A and produced parts for the U.S. WWII effort, becoming part of the “Arsenal of Democracy.”

The Phoenix Mill is one of the original Ford Motor Company’s “Village Industry” factories. Henry Ford believed that a balance must be struct between Farm and Factory. The Village Industry concept was Henry Ford’s vision of setting small dedicated factories in villages to allow farmers to supplement their income during the off season. All of the Village Industry factories were powered by some sort of water power. The Phoenix Mill took water from Phoenix lake and used it to drive an underground turbine. The turbine was used by an Edison generator to make power for the factory. Henry Ford was so passionate about using renewable waterpower that he insisted the power producing mechanisms be showcased for passers-by to see. This can be seen in the Phoenix Mill by the fully glassed-in iconic Generator Tower. Drivers along Northville Road would have seen Phoenix Mill employees turning the controls to power the factory!

The Phoenix Mill was also ahead of its time for its workforce composition. The workforce in the Phoenix Mill consisted of all women, an unheard-of practice for 1920s manufacturing. The women of Phoenix Mill were even paid the famous Ford $5 per day pay that the men were making in other factories, a truly remarkable example of equality in the workplace. During the WWII effort, some of these women went to work at mighty Rouge plant and the Willow Run Bomber plant, becoming some of the first “Rosie the Riveters. 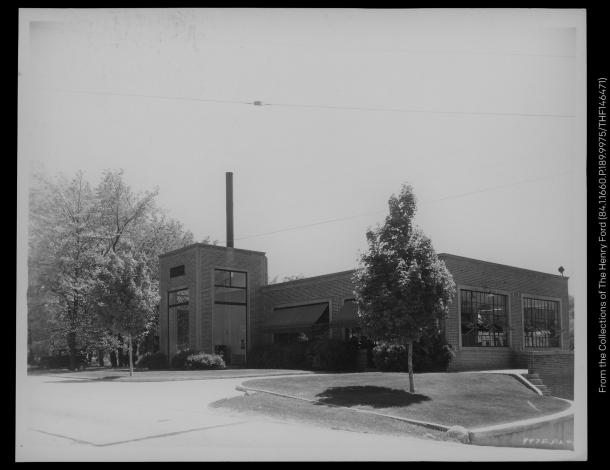 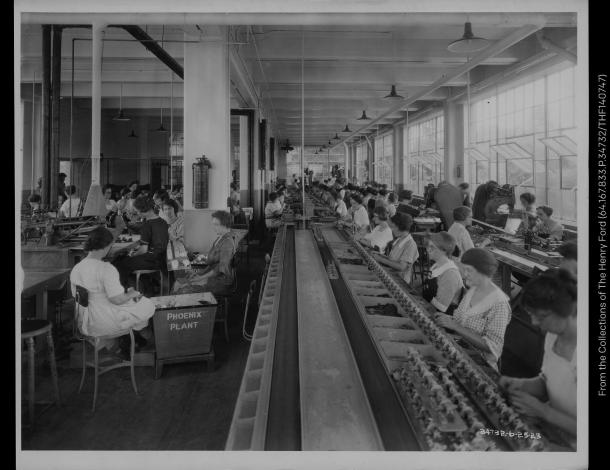 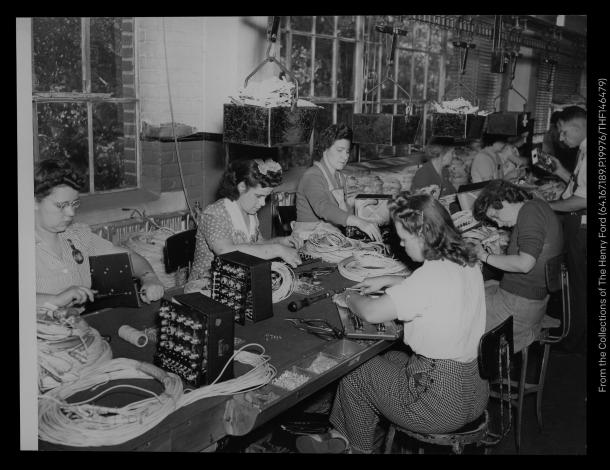